The Halo-Halo Review is pleased to interview authors in the aftermath of their recent books’ releases. This issue’s featured writers include Migs Bravo Dutt. 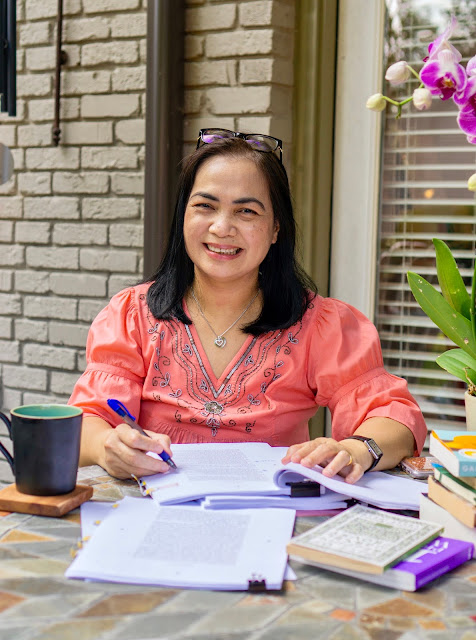 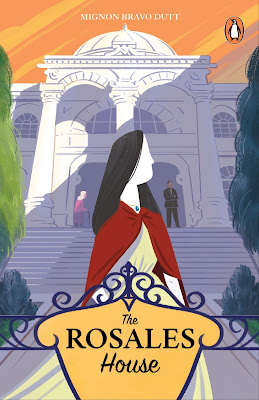 The Rosales House is a contemporary novel about Claire Rosales, a young professional from an influential clan in the Philippines, and her search for the truth about her identity and a sense of belonging in the diaspora. It is a stirring story of discovery, resilience and familial bonds.

The Rosales House was released in South East Asia in September 2020, and for the United States in January 2021.

Considering the unfortunate timing of the book’s release, and my inability to hold an official launch event and book signings due to the pandemic, I’m heartened with the reader’s positive responses. Also, something unexpected was that the novel not only appealed to Filipino readers, but to those of other nationalities as well. I’ve always believed literature makes for the best cultural ambassador, since I first learned about other cultures through reading. I’m grateful I could contribute likewise: a bit of Filipino and a dash of Singaporean ways of life. Additionally, overseas readers enjoyed chapters on the local Philippine politics, and Filipino readers enjoyed the feeling of visiting other locales through reading the book.

Using a list of my favourite 100 words, I challenged myself to include as many interesting vocabulary that I could while writing The Rosales House.

What are you working on right now.

I’m working on a couple more upcoming books, including a collection of four interconnected novellas, the story of four university roommates and how they navigate life in the diaspora. The second book is a coming-of-age story or Bildungsroman. However, they’re both still a work-in-progress and likely to hit the shelves in a few years only. In the meantime, I’m also writing poetry and short fiction for contribution to upcoming anthologies. Lastly, I’m co-editing an anthology, Get Luckier,  a collection of Philippine and Singapore writings. It’s a sequel to Get Lucky, a bestseller at the Singapore Writers Festival in 2015.

Migs Bravo Dutt is a writer and researcher who has published work in several countries, regions, and cultures. She is the author of the contemporary novel, The Rosales House, from Penguin Random House SEA, and published several essays, including one in the Washington Post. She has contributed poetry and short fiction to anthologies and journals in Asia, Europe and the USA. Migs has co-edited Get Lucky: An Anthology of Philippine and Singapore Writings.